Well, look at me go; this is my fourth post for the NaBloPoMo challenge and if you include Thursday's post for Mama Kat's Writing Workshop, I've posted for five days in a row now.  This is definitely a record!

November 4th prompt - Who is your favourite character of all time?

How the hell am I supposed to choose just one?  I mean, really!

As I have mentioned before, I am a voracious reader so to ask me to choose just one is like asking me to choose just one of my children.  Not that I'm saying that my love of novels equals the love of my kids or anything; really……  How about I name a few characters that have captured my imagination, not to mention my heart, over the years? 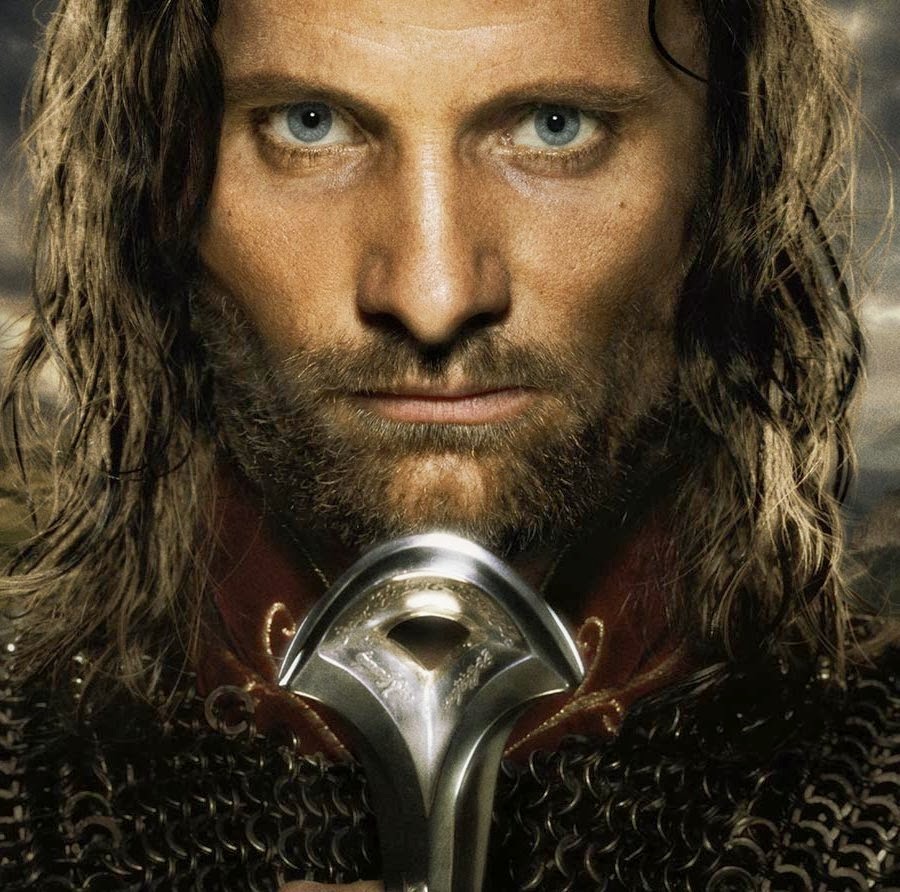 First there is Aragorn from the Lord of the Rings trilogy.  These books (together), and the incredible tale that they weave, are definitely in my top five of all time.  He is strong, a fierce fighter, yet has the tender touch of a healer; he is knowledgeable in the lore of his world and of its people; he is honourable, loyal with a heart that is true to his one love.  How can any woman not swoon for this man?

Another of my all-time favourite characters is Stephanie Plum from Janet Evanovich's numbered series (One for the Money, Two for the Dough, etc).  If you have never checked these books out, you absolutely must.  They are hilarious!  I've lost count of the number of times I've cracked up while riding the bus or somewhere similarly public and earned odd stares.  She comes across as rather bumbling and not quite knowing what she is doing in her new career as a bounty hunter but she is tenacious, sexy and, over the course of the series, collects the most outrageous cast of misfit friends and family you can imagine.  She always takes me on a fun ride.

Now "favourite character" doesn't necessarily mean from a book.  One of the best characters on television today, and probably one of my all-time favourites (again Top 5) has to be Sheldon Cooper on The Big Bang Theory played by Jim Parsons.  Let's face it, the whole cast is amazing but to play somebody as dysfunctional as Sheldon, you need a special kind of talent.  Sheldon is so smart yet so naive at the same time and, when you put the two together, you never quite know what's going to come out of his mouth next.

I could easily keep going; between books, television and movies, we could be here all day!  Do you have any recommendations?  Tell me your favourites.