A Time of Pride and Tears

This is a time of great pride for Canadians. We enjoyed watching the Olympic torch make its way across the country in the longest domestic torch relay in Olympic history. It was carried by proud Canadians from all walks of life and cheered by thousands in every city and town. My children's school took the kids to watch it go by and they came home absolutely beaming with excitement. It made me a little jealous that I was stuck in the office that day. They get to do all the cool stuff :(

I came home yesterday in a great mood, it was Friday after all, and excited to watch the opening ceremonies. That smile turned to tears so very quickly when I turned on the news. The death of Georgian luge athlete, Nodar Kumaritashvili, was at the top of the news; as incredibly sad as it was shocking and left me in tears. These young men and women shed blood, sweat and tears for years to attain the chance to compete in the Olympics. Nodar was taken away on the eve of that dream coming true; a cruel fate that sent us all reeling.

This wasn't the only time my eyes were wet last night though. When the Georgian athletes arrived with their black armbands, when the Canadian athletes proudly marched in (okay, wet eyes AND a big, goofy grin), when the national anthem was sung and even when the cauldron was lit, despite the technical difficulties.

I even had a few good laughs following my friends' tweets during the broadcast. Even when I'm watching an event alone, I'm never quite alone when I'm tweeting. No matter what event, Grammies, Super Bowl or Olympics, there are always some great one-liners and lively conversation zinging back and forth; almost as much fun as the event itself. I'm quite looking forward to the Oscars!

It was a night of emotions that went from one extreme to another in a very short period of time. The Olympics seem to have that effect on all of us whether we are into athletics or not (in my case, not). I suppose that it's a matter of national pride. I don't mean the "national pride" that people drag out when debating hot-button topics but the kind that we feel when we see the fresh, young faces of our athletes coming together with their counterparts from other countries to compete for glory in their chosen sport. This is something that's worth holding your head high for. 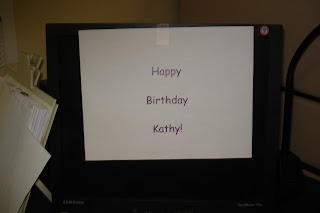 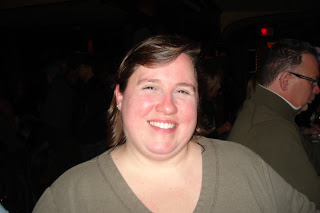 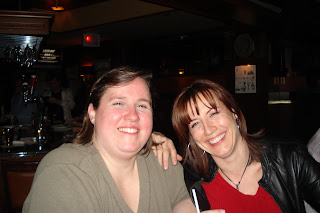 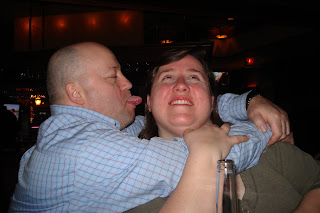